Can Blockchain Technology Really Solve The Problems Faced By The Cannabis Industry?

If you have been following cryptocurrency over the last few years, you may have already come across the term “blockchain.” If you’re not a tech expert like me, then you would have relied on Google for the definition of blockchain. Moreover, Google may have given you an answer like this: “Blockchain is a decentralized, distributed, public ledger.”

It sounds a lot harder to understand according to this definition. Basically, blockchain is the technology typically used by Bitcoin, which is a type of digital currency, in keeping track of its records.

Nevertheless, both industries are receiving an influx of talented programmers and entrepreneurs looking to present a solution that will resolve their respective industry’s biggest worries. With that in mind, I wanted to come here and present to you ways on how the blockchain technology can actually assist in transforming the cannabis industry.

The Cannabis Industry is Booming

This number is expected to rise with a projected sales of $20.2 billion by the year 2021, which is quite an amazing figure. In fact, experts are saying that the growth rate of the cannabis industry outpaces that of which was set by the tech firms during the dot-com bubble.

I find that unlike the other industries, the cannabis industry tends to be subjected to careful examination from the public. It receives more scrutiny as compared to others. As a result, this heightens the level of uncertainty in the cannabis marketplace.

While cannabis enthusiasts are indifferent toward the idea of additional safety measures and regulations surrounding product provenance, this is an industry that would need all the help it can get. Regulators, businesses, and entrepreneurs should consider how blockchain technology could be the answer to the challenges faced by the cannabis industry.

Blockchain Technology as the “New Internet”

A lot of people have been commenting on how blockchain is an “ingenious invention.” In fact, publicly traded companies, such as IBM, are now utilizing blockchain technology as a means to solve numerous issues.

As its name suggests, blockchain is a chain of blocks. Blocks refer to digital information, which is then stored in a chain, also known as a public database.

With that in mind, these blocks, which are digital pieces of data, have three parts:

When a block stores new information, that information is added to the blockchain. However, before a blockchain is formed, there are four things that must first happen:

Similar to most supply chains, the cannabis industry can greatly benefit from the blockchain technology. The enhanced provenance that blockchains can provide brings about the peace of mind in both suppliers and customers.

By utilizing blockchain technology, it would be easy to identify how marijuana was grown and by whom, who were the parties involved in every cannabis transaction, and that no link along the cannabis supply chain was involved in any illegal elements.

Without further adieu, here are some of the reasons why cannabis companies are embracing blockchain technology.

The processing of payments is probably one of the struggles of the cannabis industry. Despite having the majority of the states in the US legalized either recreational or medical marijuana, the federal law still poses a number of restrictions as to how payment is accepted and stored by cannabis-based firms. Moreover, 300 out of 11,000 banks, in the United States of America allow cannabis business owners to open an account.

Since cryptocurrencies and other digital currencies are unregulated and decentralized, this provides cannabis business owners the ability to accept secure and fast payments that are cashless. Since cannabis-based businesses are cash-only businesses, blockchain technology can greatly aid in the accounting processes of the business.

With blockchain technology, owners of cannabis companies no longer have to sift through an infinite amount of financial statements. Blockchain technology will not only change how payments are accepted by the cannabis industry but also the entire operation of global commerce.

The production process of cannabis may touch on numerous businesses – from the farmers and growers to the authorized dispensaries, and from cannabis retailers to consumers. Nevertheless, the utilization of blockchain technology in the supply chain of cannabis businesses provides a complete picture of its end-to-end process; thus, ensuring quality assurance.

Stemming from the previous point, blockchain technology also allows the consumers, regulators, and business owners of cannabis products to pinpoint the inefficiencies in the cannabis end-to-end process. Remember, a supply chain that is supported by the blockchain’s flawless math has the potential to produce an improved overall customer experience.

Paragon CEO Jessica Versteeg shares with Rolling Stone on how her cannabis startup is utilizing its very own cryptocurrency based on blockchain technology. For VerSteeg, it’s all about transparency in the cannabis space, considering the fact that this industry is facing unclear regulations across borders.

The ledger used by the blockchain technology can either reduce or eliminate any trace of human-based complication because it is unchanging. Financial institutions and government agencies that are performing audits on cannabis-related transactions can utilize blockchain technology as a means to keep track of its legality.

This difficulty can actually lead to potential criminal networks. What’s worse is that tracing and identifying who is abiding by the regulations and who is going against it has become much more challenging.

Needless to say, heavy-handed tactics are prohibited in the context of the legalization of cannabis, and a simple introduction of blockchain technology to monitor and track personal sales would represent a fair middle ground between the current lack of command and more unhandy strategies.

There are two companies that use blockchain technology to solve this kind of issue.  With IBM’s proposed solutions, there is an increased transparency on the legality of cannabis sales. In addition, BlockMedx is working on various ways in which blockchain can assist in combatting opioid abuse.

No matter where you buy it or how much you paid for it, you are always going to face a heavy tax when purchasing marijuana products; this was a huge part of the legalization pitch, after all. In fact, California reported over $2.7 billion wroth of cannabis derived tax.

If one is to utilize blockchain ledger technology and that this would be mandated for dispensaries, there is a high chance that sales figures would become certain and stable. By extension, it would lead to accurate taxation and simpler audits for all of the parties involved. The best part is that the revenues from cannabis-related transactions are given back in larger amounts to the citizens of the states who have chosen to legalize marijuana.

Again, IBM as one of the companies who proposed to the Canadian Government a particular blockchain solution for ensuring the effective and accurate tracking of cannabis so much so that it would lead to easier taxation.

Nevertheless, the act of utilizing blockchain technology can also present a number of disadvantages and risks for the cannabis industry. In fact, a company by the name of Deloitte mentioned how blockchain risks are classified into three categories, which are as follows:

Blockchain technology will open cannabis-based companies to various risks that are associated and are actually quite similar to that of the current business processes. This can be considered as a nuance for those who need to account for their transactions.

Blockchain technology allows the peer-to-peer transfer of value without any need for a primary intermediary. The value involved in this particular transfer could either be a piece of information, identity, or even assets.

With that in mind, this new technological business model exposes the transactions and any interaction made between two parties. As a result, it opens them to new risks that central intermediaries used to manage.

When it comes to smart contract risks, these have the potential to encode complex financial, legal, and business arrangements on the blockchain system. Furthermore, it could also result in a higher level of risk associated with the act of mapping these transactions from the physical to the digital structure.

It is without a doubt that blockchain technology has the ability to transform any business process. It can do so by disintermediating the business’ processes and central entities, improving any of its efficiencies, and allowing the creation of an immutable audit on transactions.

According to what has been explained about blockchain technology, and what has been shared regarding the current state of the cannabis industry in the United States of America, it is clear that this industry can benefit from using this developing technology as a means to track and monitor its end-to-end process without ever neglecting marijuana laws.

With that in mind, here are my final thoughts on the utilization of blockchain technology by businesses in the cannabis industry:

The states that have legalized the use of either recreational or medical marijuana make use of scanning and tracking procedures so that they can monitor the journey of every cannabis product until it reaches the end-user. Nevertheless, the full farm-to-table life cycle is quite difficult to track.

This is where the blockchain technology comes in. It can easily fix this particular issue that the cannabis industry is facing. With the used of codes and labels that blockchains bring to the table, all of the information concerning cannabis-related transactions can easily be traced, stored, archived, and searched.

More and more companies are now turning to blockchain technology for a more decentralized, secured, and transparent data ledger. With that in mind, I can vouch for having at least a blockchain developer be part of your team.

By welcoming blockchain into your business, much like what cannabis companies are doing now, you are allowing easy verification without having the need to be dependent on third-parties.

Written By
admin
More from admin
What is Bitcoin? Bitcoin is a virtual online currency. Everyone can buy...
Read More 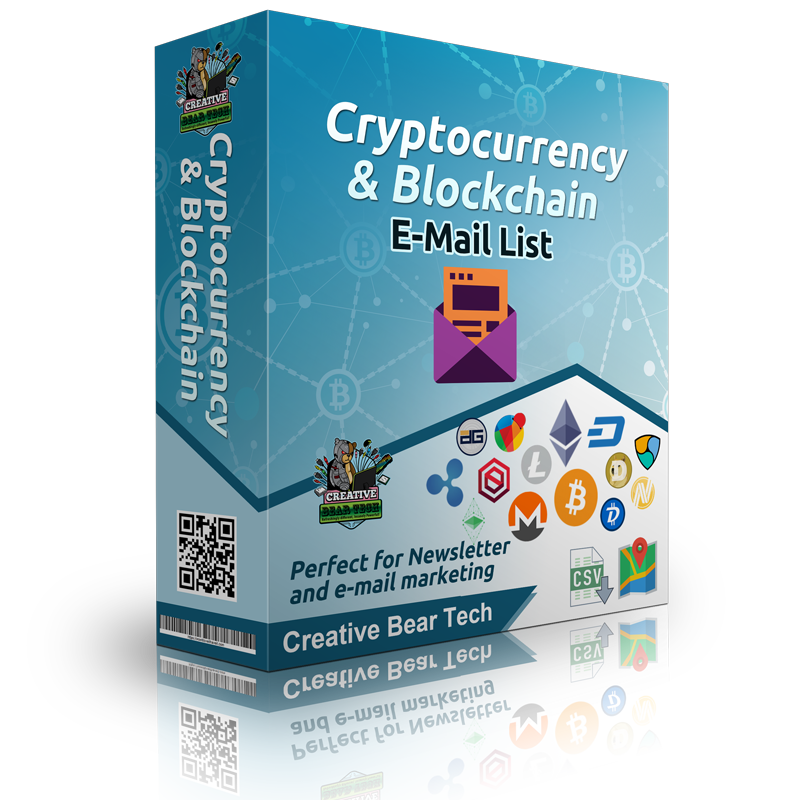